Daily positive affirmations to help you reach your goals

Plus these Accent Reduction Training resources:

Listen to sample recording and read along

Many non-native speakers have trouble saying (TH) and use the consonant (d) instead: (da for the) (dem for them). This is important because English personal pronouns  (the, them, that, those, then, they) all begin with (th).

Sentences in which the voiceless consonant (th) is used only between vowels, and does not appear in combination with other consonants:

I think my theory worth a trial by us both.

Theodore says a thug admitted many thefts here a week ago Thursday.

Her thoughtful and very thorough theme was about Youth.

As an author, Arthur Barth is no Thackeray or Thoreau.

He thought little Martha had a thistle in her thumb but it was a thimble in her mouth.

Themis Atherton was somehow both ethereal and earthy.

Ethan wrote a thesis on mythical elements in Athenian, Gothic, and  Elizabethan poems about death.

Truth in any theatre travels a thorny path.

Luther thought my thyroid had nothing to do with it.

Thank Beth and Keith afterwards, but let Bertha pay both.

Thirty-three people here were thought to be kith and kin to Theda Smith.

Thirteen subscribers came in on the fourth, thinking both theatres were open.

Some earth thawed enough to clear a path Thursday.

Now Is the Time to Speak American English with Confidence

The first step to losing your accent is the desire and determination to improve your pronunciation with accent reduction coaching. As a result, you speak with confidence.

The second step is knowledge: in order to pronounce American English, in fact, you will hear the correct way to say all the sounds and properly articulate those sounds.

The third step is practice and ongoing training, which is where the 3 months comes into the picture, additionally, you hear and perform American English pronunciation so that you are easily and readily understood by native American English speakers. 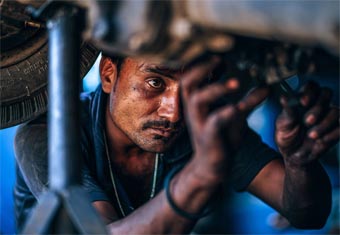 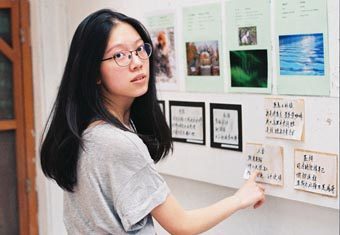 You will be Thrilled at How Easy It is to Permanently Improve
Your American English Accent
3 Month Online Program, Get Started Now!
$189
Sign up Now!
Copyright America's Accent Reduction Library ©2019 All Rights Reserved
We use cookies in order to give you the best possible experience on our website. By continuing to use this site, you agree to our use of cookies.
Accept
Reject
Read More…
Privacy Policy